Organoids: The underrated roles they played during the pandemic 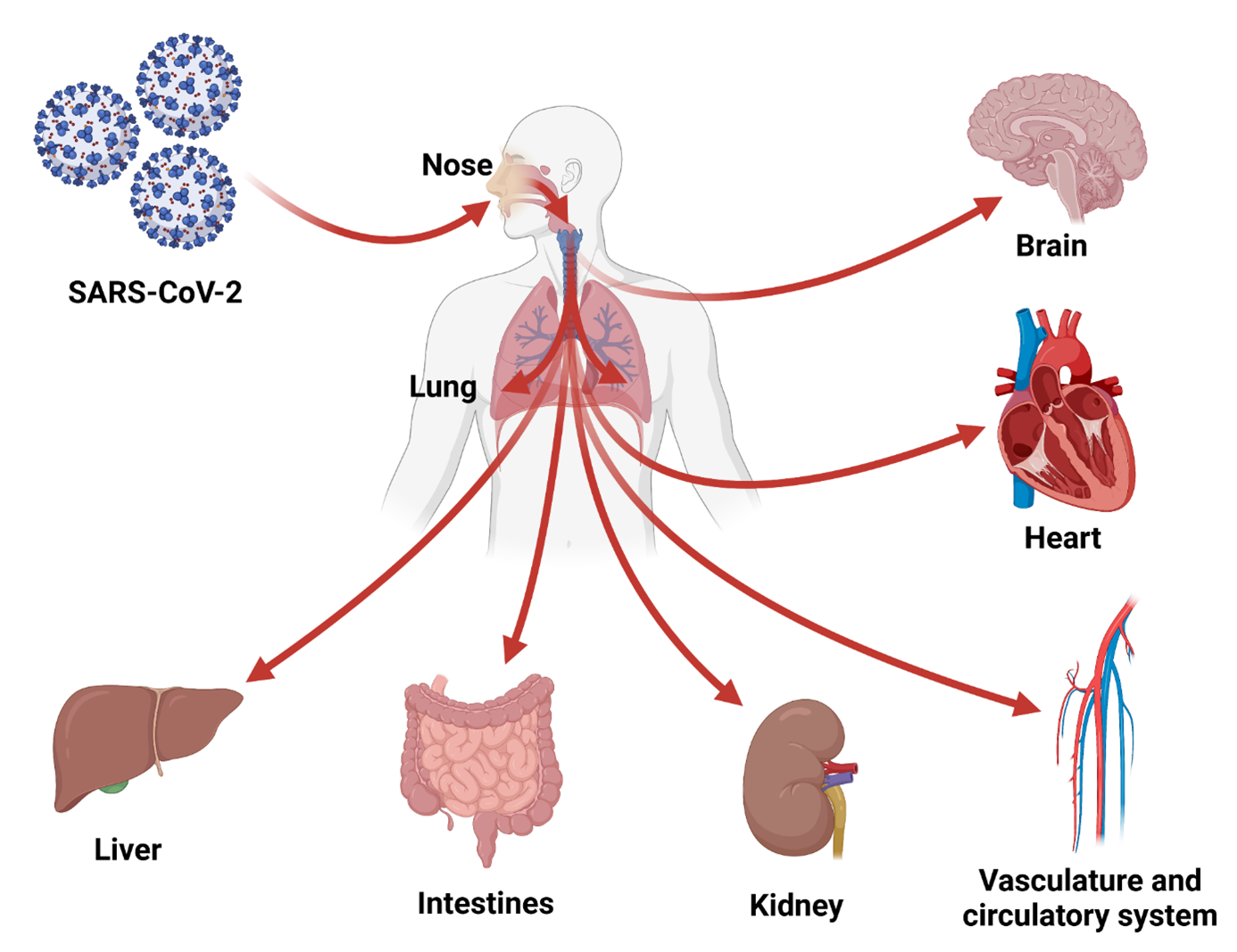 Organoids are miniaturized in vitro organ models that are derived from stem cells. They can be established from two sources of cells: adult stem cells (ASCs) or induced pluripotent stem cells (iPSCs).

The organoids are formed by generating 3D aggregate through the cell culture. These aggregates are then cultured in specific growth factor enriched media to mimic the journey of an embryonic stem cell turning in lung tissues. The end results is an organ-like functioning entity. Unlike spheroids, organoids are structured and have functional differentiated cells.

The technology and the research behind the organoids are stunning, but it takes all its interest from the application that organoids can be used for.

For example, during the Zika virus outbreak, brain organoids developed from induced pluripotent stem cells have been used widely to understand disease pathogenesis. Using embryonic stem cell as a source to develop these organoids also helped to understand the effect of Zika virus on newborn child after the mother has been infected.

More recently, during the outbreak of SARS-CoV-2, organoids has been used to understand the life cycle of virus and its mode of action.  COVID-19 being a respiratory virus infects airway epithelial cells in the upper and lower respiratory tract but also induces infections in other organs (heart, intestine, brain …) so being able to study the effect of the virus in a more systemic approached. (more information in this article)

At Vibiosphen we are convinced that this technology and its application can bring a lot to the development of new anti-infective drugs. The technology could bring so much as a new tool to support the development of drug. We believed that organoids will bring efficacy and reproducibility to the field of preclinical testing.