The success story of phage therapy 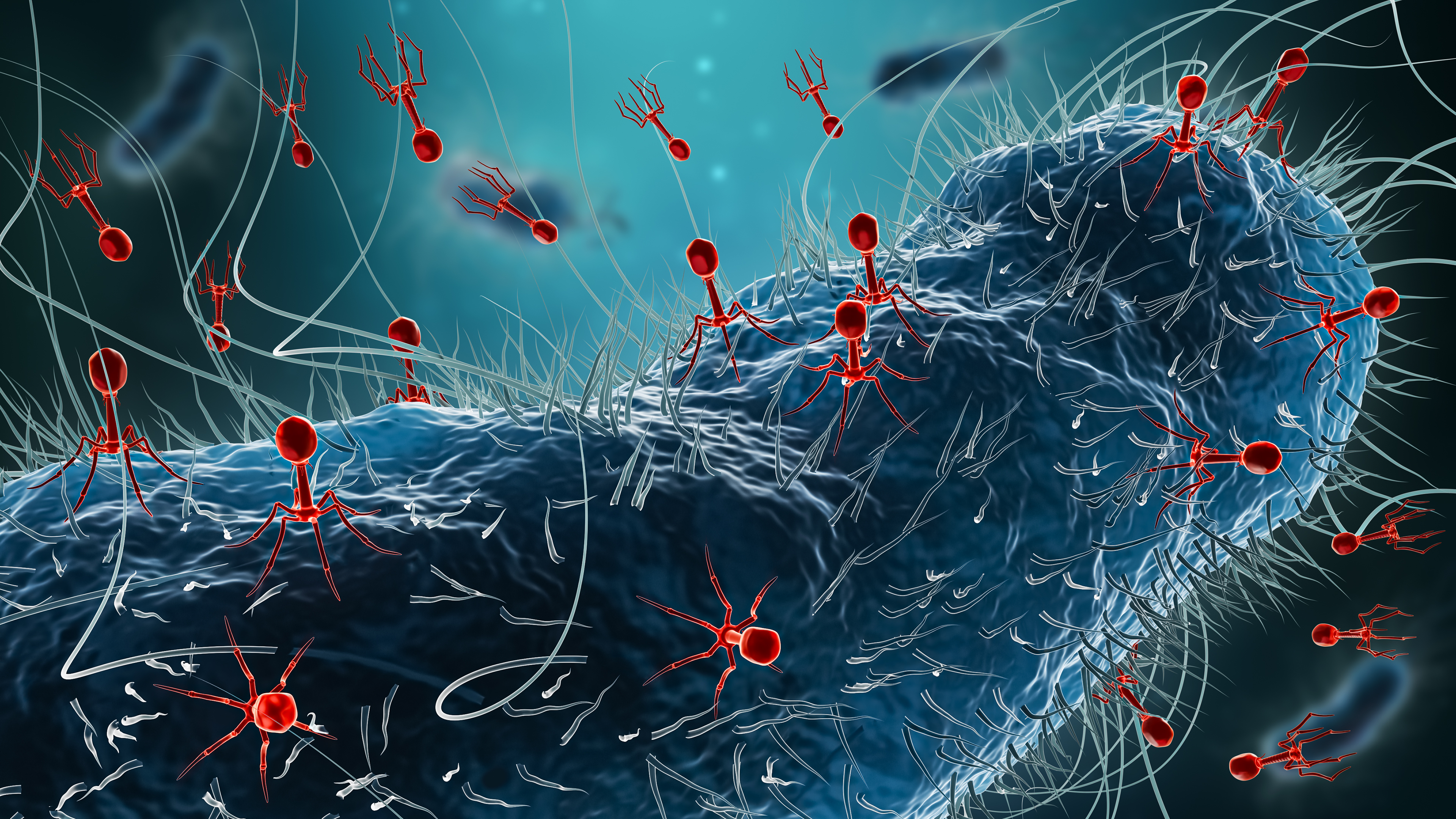 Antimicrobial resistance (AMR) is often viewed as a concept but not as a reality. Highlighting stories of real-life dramatic patient AMR is essential for sensibilization.

Surgical and facture infections are frequently linked to AMR and in particular Klebsiella pneumoniae infections. The bacteria are able to evade the immune system by forming biofilms. Treating infectious disease that form biofilm imply a lot of broad-spectrum antibiotics to tackle the infection. The downside of this approach is the rise of resistance to these drugs.

The case of a 30-year-old woman who suffered polytrauma after getting hit by a boom is a real-life example of how super bugs can postpone recovery. After entering the hospital, she received prophylactic treatment to prevent the infection from her wounds. Despite this treatment, she developed multiple infections, and months later conventional antibiotics treatments failed to clear the Klebsiella pneumoniae infection.

Two years following her accident, her infection and thus her recovery was still not improving. Doctors decided to treat her with specific phage therapy. Klebsiella pneumoniae isolate from her infection was sent to the Eliava Institute to process the phage selection and pre-adaptation. She was treated with the phage in combination with antibiotics for 6 days. Within weeks, her condition improved, and her broken femur begging to heal.

Phage-antibiotic synergy can prove to be very effective in a therapeutic dead-end such as multi-resistance. After two years of antibiotic treatment, the case of this woman showed to be dramatic but within a 6-day treatment and weeks of recovery, the patient was free from infection.

This typical case shows us that we are in an urge to develop new tools to resist resistance. At Vibiosphen we are constantly searching for new innovative projects such as phage therapy to take place in the preclinical development.