Maxime is an entrepreneur with a degree in engineering and an executive MBA. He has a broad expertise in pharmaceutical R&D, biotechnology, strategy and business development. Maxime began his career at INSERM (french academic institute). In 2002, he moved to Sanofi where he conducted numbers of drug development as team leader, international Projet Manager, and pharmacologist scientist. Maxime cofounded Vibiosphen in 2014 and Enterosys in 2017. 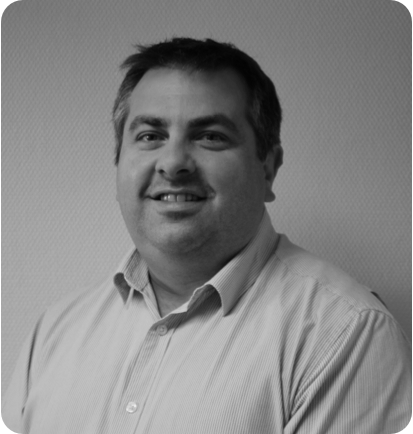