The dual side of antibiotics 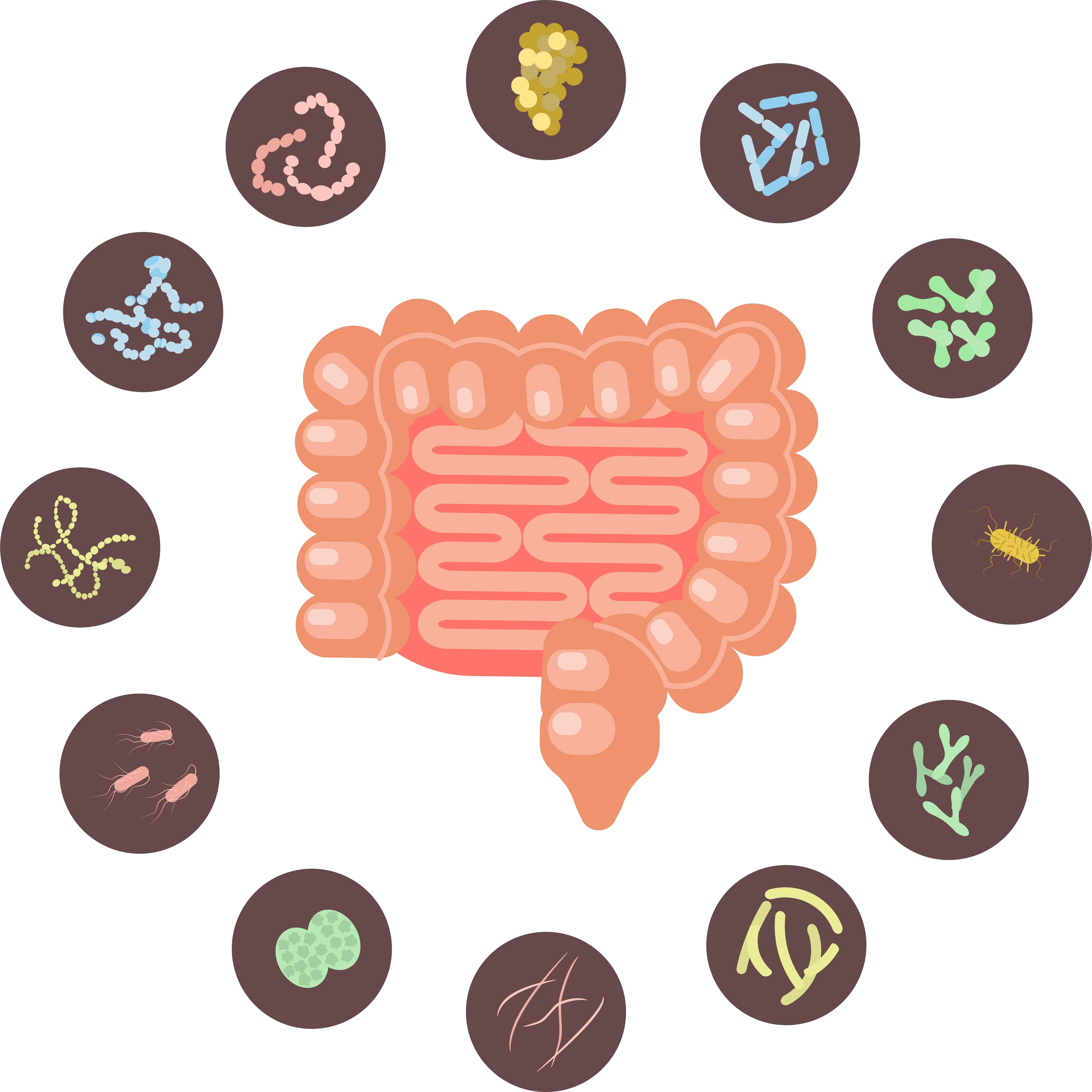 On the one hand, antibiotics are one of the most powerful tools to save lives. The breakthrough that saved many lives also gets its dark side. Despite the decreasing efficacy in the treatment of patients and the rise of resistance due to the misuse of antibiotics and not of antibiotics themselves, scientists have found a real downside: the impact on the gut microbiota.

“a growing number of studies are finding that even a short course of antibiotics can alter the makeup of the bacterial species in the gut.”

Gautam Dantas and his team designed a study to evaluate the real impact of drugs on the microbiome diversity and as a first conclusion: bacterial community changes can be profound, with some people’s microbiomes taxonomically resembling those of critically ill ICU patients after taking the drugs.

The design of the study was aiming only at healthy volunteers as when patients are treated with antibiotics, they may have already deregulated microbiota for other reasons. The focus of the study was also to investigate the impact of short-time treatment (a couple of days) that some patients might be prescribed eventually.

The first finding was strait forward: on the first day of treatment, the diversity of microbes in healthy volunteers started decreasing sharply. So, what does this finding means as a potential threat? A healthy microbiota with a rich diversity of bacteria is a field of “war” the regulation of the diversity is due to competition (bacteria-killing other bacteria) and symbiosis (bacteria helping each other). So, when the diversity decreases, and some bacteria are missing to deregulate other invasive bacteria, the gut microbiota can be colonized by pathogen bacteria leading to pathology.

Another finding of the study was that this antibiotic scarring could have an impact on the emergence of resistance. The long-time effect of this lack of diversity due to the antibiotic’s treatment showed a relatively higher number of antibiotic resistance genes in the sample taken six months after treatment.

In this new balanced microbiota, where some bacteria disappear and others overgrow, the gained bacteria are those more resistant to antibiotics.

In a nutshell, antibiotics treatments are essential for some infections but also have their dark side of decreasing the diversity of the microbiota, leading to more vulnerable patients and a more resistant (to antibiotics) diversity of bacteria.

At Vibiosphen, working in the field of antibiotics resistance and nosocomial infection since 2014 and having worked on various development of antimicrobial, we are willing to develop new therapy in a more sustainable way for the good of patients. Our innovation team has been working on the design of a new preclinical test to select drugs (antibiotics and others) that have a minimal impact on microbiota diversity.

Wouldn’t it be great to select, in the preclinical phase, the leads that have less impact on microbiota so in the long term view the use of these antibiotics will have a limited impact on the rise of resistance?